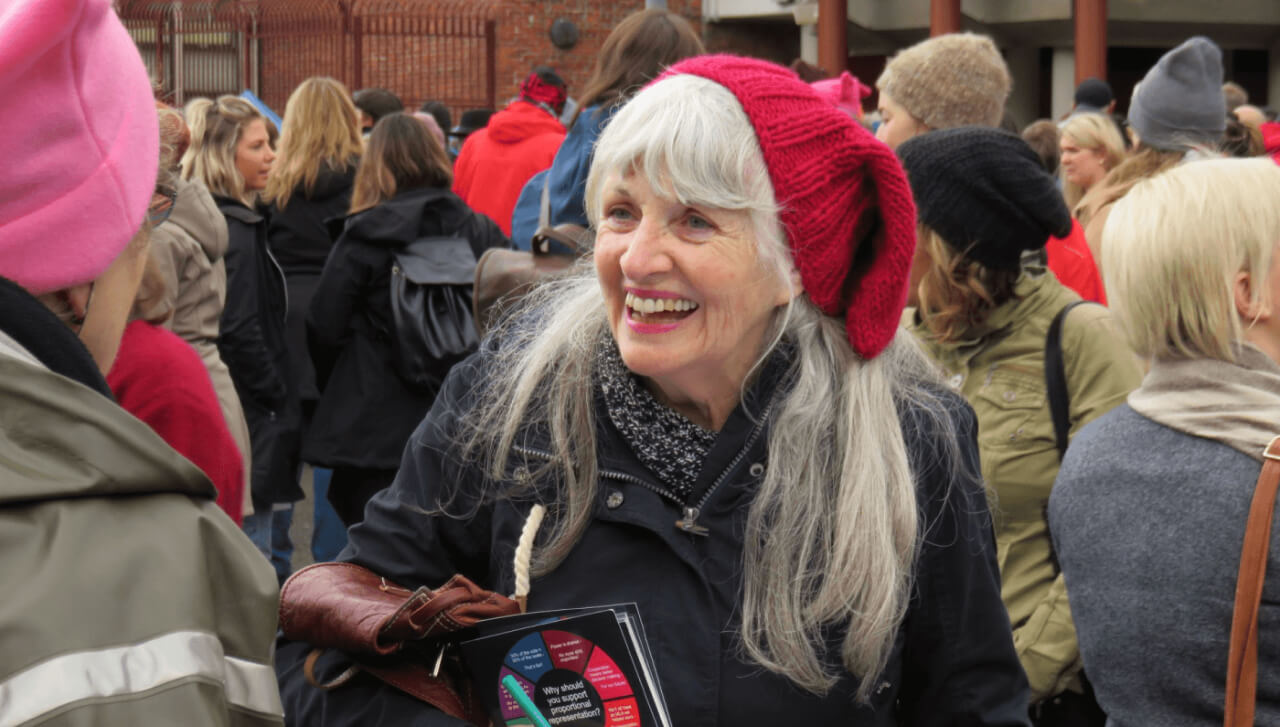 The Time for Proportional Representation is NOW!

British Columbia needs a fair and equal voting system to ensure all voters are represented in the Legislature. The share of seats held by each political party should closely reflect the popular vote. Government decisions should be based on the diverse values and needs of BC citizens, not just the interests of one party. It’s time we joined most western democracies in the world using proportional representation. We believe our province can play a leadership role in moving Canada towards real democracy.

I pledge to vote for Proportional Representation in BC’s 2018 referendum!

* We need your email to keep you informed about Fair Vote Canada’s campaign and your phone number to help us get out the vote for the referendum.